You are here: Home How To 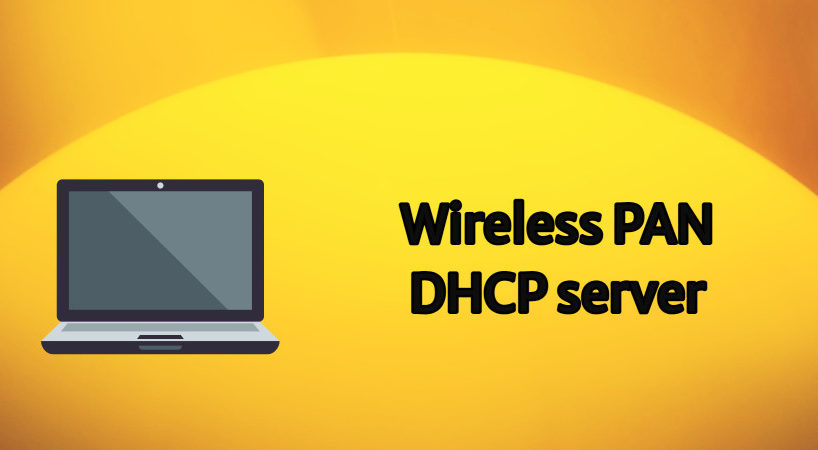 Your computer is full of files, that are kept secured in the system. It has everything from your embarrassing childhood photos to bank statements. It is an accumulation of your life. Besides all that, you may still find that you can not use all of the space in your hard drive. Why is that so? Because that part of the drive is kept reserved for system files. These are files that come along with Windows OS. Any company that has some hardware in your system needs system files to run it. For instance, we have Microsoft, Intel, and Dolby, etc. One such file is the PanDhcpDns.exe file, which is a wireless PAN DHCP server program file. It comes from Intel’s system files.

What Is DHCP? First Step To The Wireless Pan DHCP Server

Dynamic Host Configuration Protocol is an extremely crucial protocol for the internet. It facilitates the application layer. The main task of DHCP is automating the network configuration process of hosts. Using DHCP, a computer sends a query to a DHCP server when it connects to a network. The DHCP server replies with everything necessary to connect to a network. That way, it receives all the network configuration in one go. The basic components of the configuration are IP, Subnet ID, Gateway, and DNS. A wireless PAN DHCP server has a similar task. It communicates with the actual DHCP server to provide IP to the device. We will learn more about it in a few moments.

DHCP sets aside a range of IP addresses for the client devices. That ensures that each device can receive an IP when the need arises. Further, it resolves the problem of keeping a list of every device and its corresponding IP. How does it do that? That’s because DHCP randomly assigns IP now. The program that facilitates the assignment is the wireless PAN DHCP server.

Let us head towards the wireless PAN DHCP server.

While browsing through the C:\ drive files, chances are high of stumbling upon the PanDhcpDns.exe file. One might wonder what that does. Well, we are here to abolish all woes about that. Here is a comprehensive guide for everything there is to know on the wire-less PAN DHCP server.

Wireless PAN DHCP server is an Intel system file. You can find it inside the modules of Intel’s Pro set information. That module contains the file set for all wireless services provided by Intel. Executable files are the ones that your computer can execute on command. PanDhcpDns.exe is one such file for the wire-less PAN DHCP server.

The wireless PAN DHCP server file is located inside the C:\ drive. Here are the steps to find the file

Here is where the wire-less PAN DHCP server file resides. Alternatively, you can open up ‘This computer.’ Then write the following path in the path bar at the top –

Of course, it may happen that you can not find the file in the above directory. In such an event, just hit the search field in the top right—type PanDhcpDns.exe in that field and press enter. There is the executable file for the wireless PAN DHCP server.

PanDhcpDns.exe is not a necessary file for Windows to run. IT professionals refer to it as a suite. They use it to create and manage profiles in a particular network. This is important in a company’s office. Wireless DHCP server is not necessary for such a task, and Windows’ default wifi takes the reigns. Hence a lot of people prefer to have it uninstalled from their computer.

Let’s talk about errors now. A lot of the people who don’t uninstall it may find errors popping up. Have you ever wondered why these errors pop up? And how to resolve them?

Many times the PAN DHCP server file may end up corrupted. What should you do now? Simple; one must uninstall the entire Intel’s Pro set information and data. Then you must find a trusted website to reinstall the same. Drivers go outdated all the time.

That is why it’s essential to update your Windows every time. We know you always select ‘Remind me later’ when Windows asks for an update.

If a wireless PAN DHCP server fault occurs right after you install a new program, that might be the cause itself, try to pinpoint which program it exactly is. The ‘reason’ command is your best friend during such a time. It will display the current processes and even the new ones installed.

If none of the techniques solve your issue, seek professional help.

Top 3 Remote Desktop Connection Manager to Use in 2023

That was our big book on the wireless PAN DHCP server. If you have a personal computer at your house, it is best to uninstall it to avoid problems. Better safe than sorry!

That’s it from us today. In case you have any questions, do let us know in the comments section.

You can always find me with a cup of coffee Googling anything and everything related to the networking. Refer to our detailed How-To Guides on wifi routers and never face any issue with router again!

How Does A Portable WiFi Router Work? 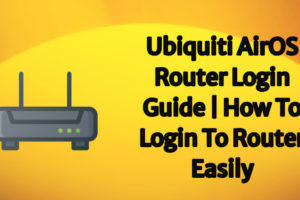 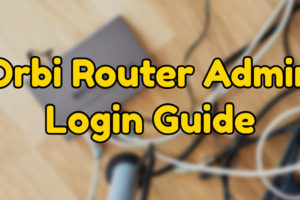 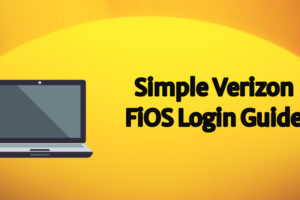 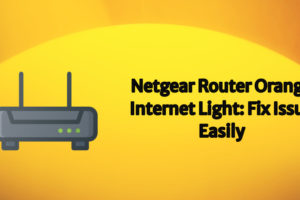 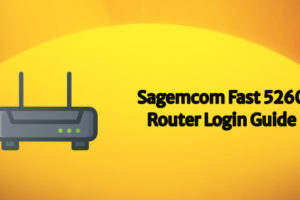